Our Caylloma Mine in the Caylloma District of Arequipa, Peru, produces silver, gold, zinc, and lead. The underground mine is operated by Compania Minera Bateas S.A.C. (Bateas), a Peruvian subsidiary 100% owned by Fortuna. The deposit is a low to intermediate sulfidation epithermal vein system, and, based on December 31, 2020 reserves the operation has a mine life of three years.

People have historically mined silver in the Caylloma District for over 500 years. Fortuna acquired the Caylloma Mine in 2005 and relaunched operations the following year after expanding and modernizing the processing plant in 2006. In 2016, the processing plant was upgraded to process 1,430 tonnes per day. In 2020, the mine produced 0.97 million ounces of silver, 4,109 ounces of gold, 45.6 million pounds of zinc, and 29.6 million ounces of lead. 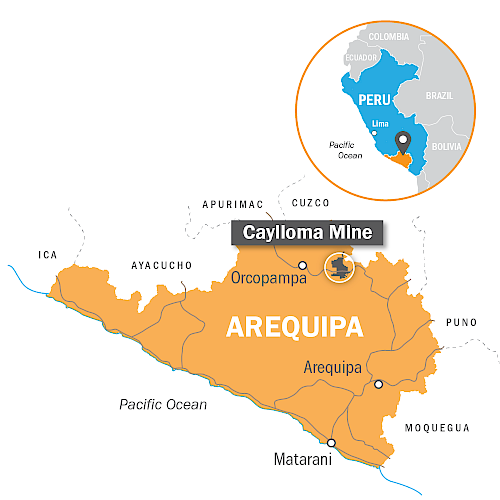 Our Caylloma mine is located in the Caylloma mining district, approximately 225 kilometers northwest of Arequipa, Peru (Latitude: 15° 12’ 15” S, Longitude: 71° 51’ 40” W). The site is 4,500 meters above sea level and includes the mine, a processing plant, and related infrastructure. The mine is connected to the national power grid, and mining occurs year-round.

At Caylloma, our freshwater source is the Santiago River. We focus on minimizing water collection and maximizing water reuse and include the local authorities and community members in participatory monitoring multiple times per year.

The mine is located 14 kilometers northwest of the town of Caylloma, our nearest neighbor. Our relationship with the residents and local government in Caylloma is built on dialogue, engagement and transparency. 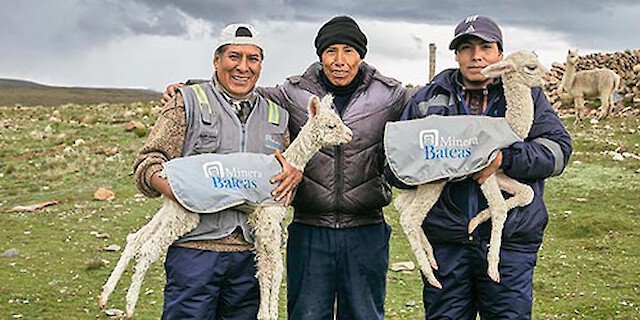 Learn more about our relationship with the Caylloma community

More than 15 major silver and base metal-rich epithermal vein sets have been identified within the Caylloma district. The veins are hosted by Tertiary calc-alkaline andesitic volcanic sequences that unconformably overlie folded marine sediments. The veins are one to 25 meters wide, up to four kilometres long, typically trending north-easterly and dipping moderately to steeply to the southeast or northwest.

Refer to Mineral Reserves and Resources table below for full disclosure

Our exploration program budget at Caylloma for 2021 is US$4.7 million, which includes 19,000 meters of diamond drilling and 500 meters of underground development for drilling access, platforms, and services. 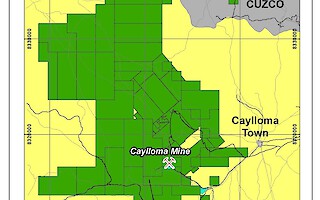 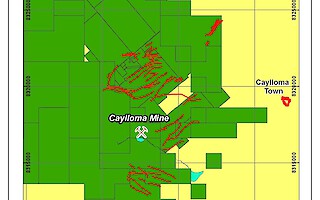 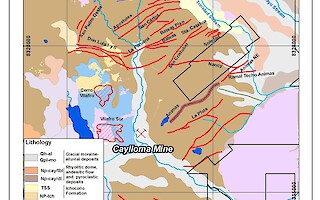 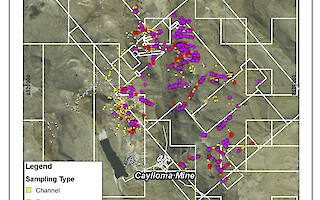 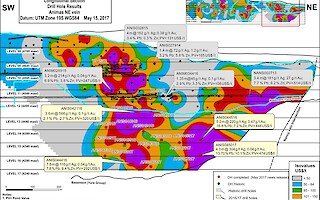 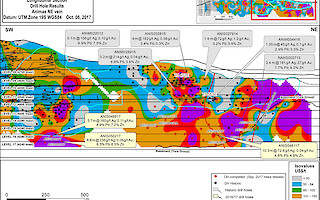 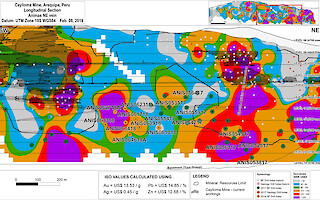 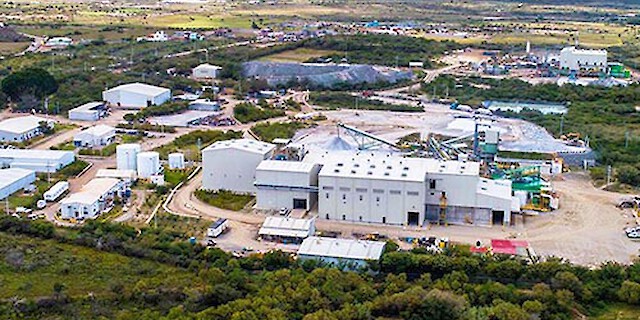 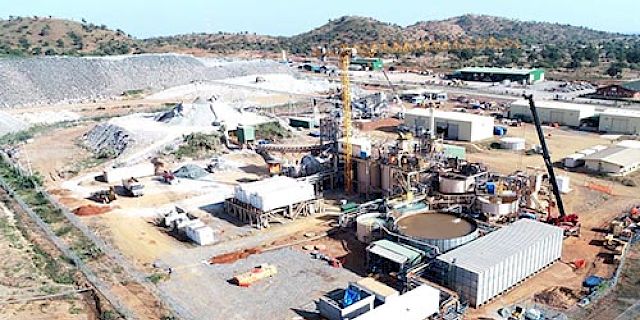 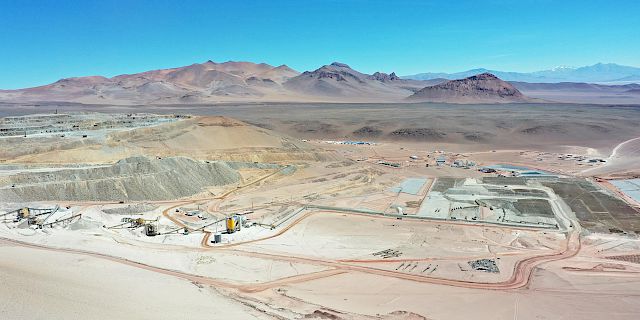