Our Lindero Mine is in Salta, Argentina. The open-pit mine is operated by Mansfield Minera S.A., an Argentinian subsidiary 100% owned by Fortuna.

Fortuna acquired the fully permitted, shovel-ready development-stage project in July 2016. Over the next year, we optimized the Feasibility Study and made a positive construction decision in September 2017. Mass earth moving activities began in 2018, and the mine's first gold pour occurred on October 20, 2020. In 2021, the mine produced 104,161 ounces of gold.

Crushing circuit at Lindero is designed to crush 18,750 tonnes of ore per day. The crushed ore is placed on a leach pad with the resulting pregnant solution pumped to SART (Sulphidisation, Acidification, Recycling and Thickening) and ADR (Adsorption – Desorption – Regeneration) plants before electrowinning and refining, where gold is poured as doré bars.

We recognize the role the Lindero Mine plays in the sustainable development in the Tolar Grande region. In 2020, we directly employed 48 community members and partnered with nine local suppliers from Tolar Grande, and employed 290 people and engaged with 186 suppliers from the province of Salta. 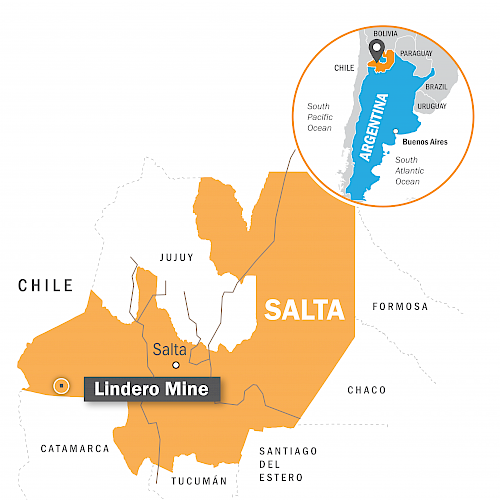 Our Lindero Mine is in the cold and dry Argentine Puna (plateau) at an altitude of approximately 3,500 to 4,000 meters above sea level (Latitude: 25° 04' 56" S, Longitude: 67° 46' 47" W). Mining occurs year-round. The mine is connected by road and railway to primary population centers. The regional capital, Salta, is 260 kilometres to the west and the closest town is Tolar Grande, approximately 75 kilometres from the mine. 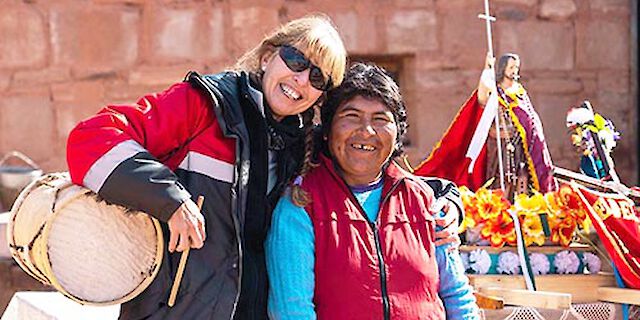 Our relationships with the Lindero community

Refer to Mineral Reserves and Resources table below for full disclosure

Our Brownfields exploration program budget at Lindero for 2022 is US$1.3 million, which includes 4,650 meters of drilling on the Arizaro target located 3.5 kilometers to the southeast of the mine where encouraging results were intersected in the 2021 programs (refer to Fortuna news release dated December 9, 2021). 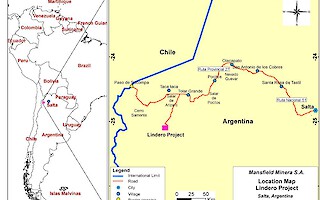 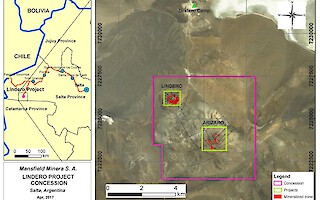 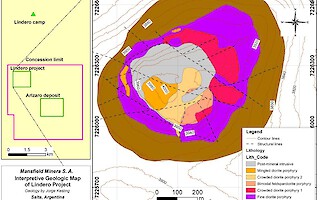 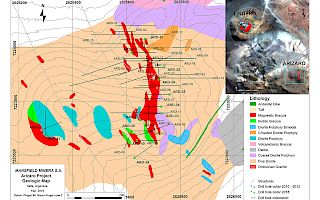 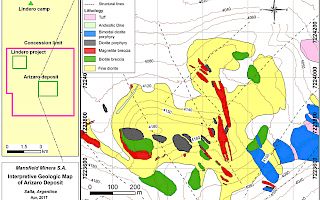 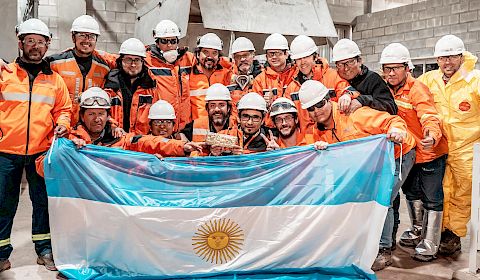 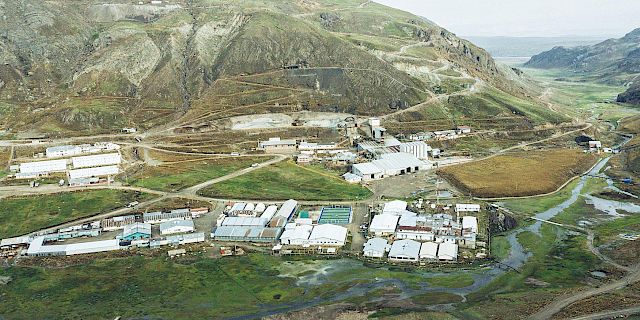 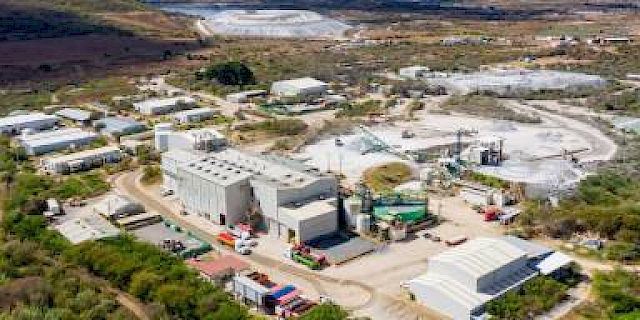 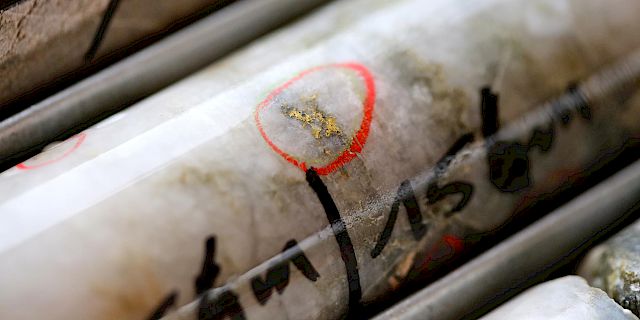